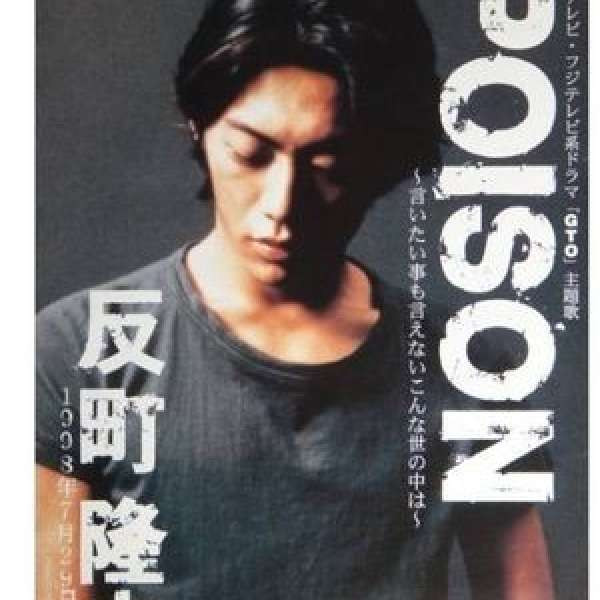 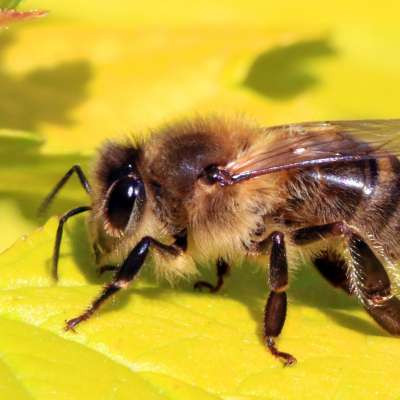 • Published 12 months ago in Japanese

Sorimachi Takashi, born in Urawa City, Saitama Prefecture, Japan, is a Japanese model, actor and singer. Sorimachi is mostly famous for his portrayal of Onizuka Eikichi in the live-action drama adaptation of the popular manga series "GTO", and the assassin O in Hong Kong action film "Fulltime Killer".

At the age of 15, while attending high school, Sorimachi began modeling under his original name, Noguchi Takeshi. He later dropped out of the school and his ambitions led him to the famous Johnny's agency in the late '80s. Under Johnny's, he served as a backing dancer for the idol boy-band, Hikaru Genji, along with the future members of SMAP. He later changed direction and moved into modeling. He graced the covers of popular magazines and did catwalk shows in Tokyo and Europe. During that period, in private, he went to a boxing gym, worked on bodybuilding and engaged in creative activities such as writing lyrics.

Sorimachi established his acting career by joining Ken- On, one of the biggest talents management companies in Japan, in the spring of 1994. The president of Ken-On changed his stage name to Sorimachi Takeshi, inspired by the name of famous professional boxer Sorimachi Ryu of Noguchi Boxing Gym. Subsequently, Sorimachi made his debut as an actor in the TV drama "Maido Gomennasai" in July 1994. From 1997 to 1998, he appeared in many popular works such as "Virgin Road", "Beach Boys" and "GTO", which gained high audience ratings. In particular, "GTO" recorded a maximum audience rating of 35.7% and became a big hit. His notable recent work is the role of Kaburagi Wataru, the 4th generation partner of Sugishita Ukyo from TV Asahi's long running "Aibou" series.

Sorimachi also enjoyed a successful stint as a singer. His debut single, "Forever", co-written with Ritchie Sambora, was released in 1997. "Forever" reached 3rd place in Oricon charts and served as the theme song for the drama "Beach Boys". He had released other hit singles "ONE", composed by Himuro Kyosuke and "POISON" which was the theme song for his masterpiece drama "GTO". He suspended his music activities in 2001, leaving behind three original albums and two live albums in which he wrote all the lyrics.

On February 21, 2001, Sorimachi Takeshi married actress Matsushima Nanako who he co-starred with in "GTO". The two started dating in November 1999, about a year after the filming of "GTO" ended. The marriage took place shortly after his final live performance at at ZEPP TOKYO. The next day, Sorimachi and Matsushima reported their marriage to the fans on Sorimachi's official website and held a press conference together at Fuji TV's studio. The couple were at the peak of popularity by the time of their marriage and hence dubbed "The Heisei Big Couple". Their eldest daughter was born on May 31, 2004 and the second daughter on November 30, 2007.

Sorimachi's hobby of bass fishing is well known and boasts multiple accolades. He was also a talented soccer player. During the junior high school, he passed youth trial for Verdy Kawasaki (now Tokyo Verdy 1969) which is one of the most decorated football clubs in Japan. 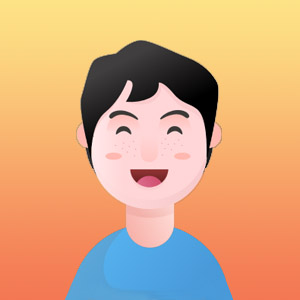 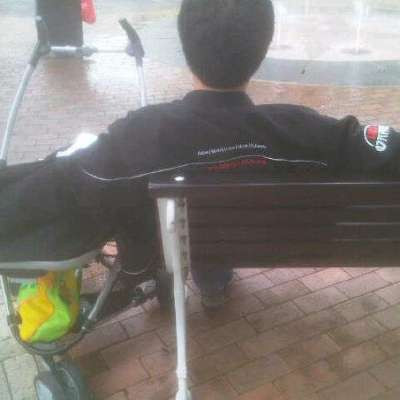 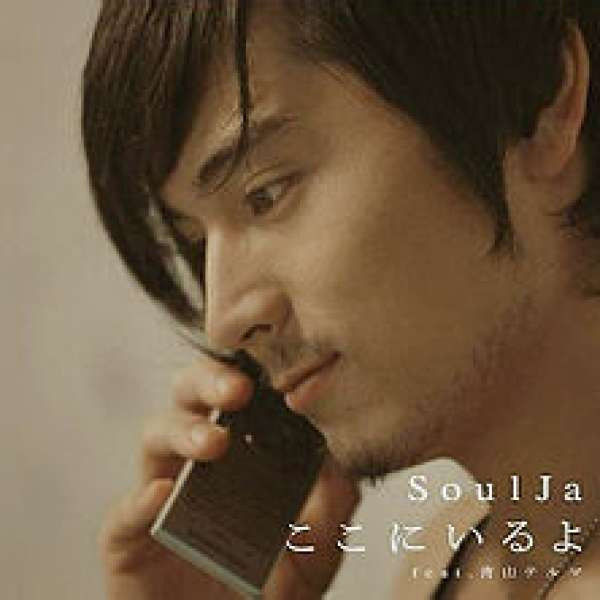 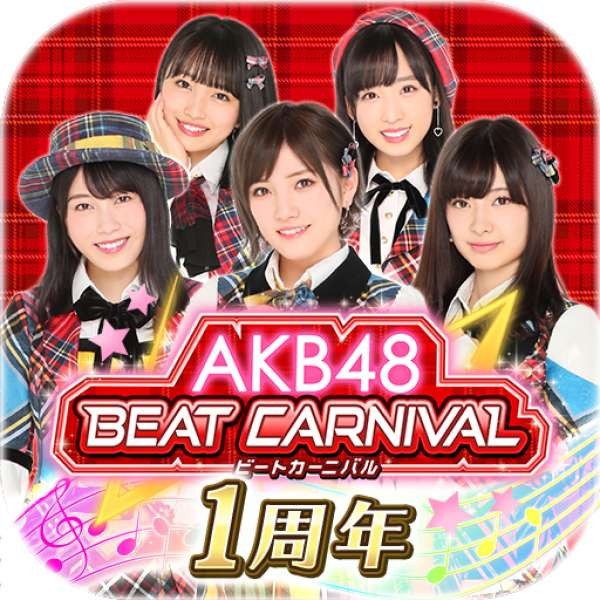 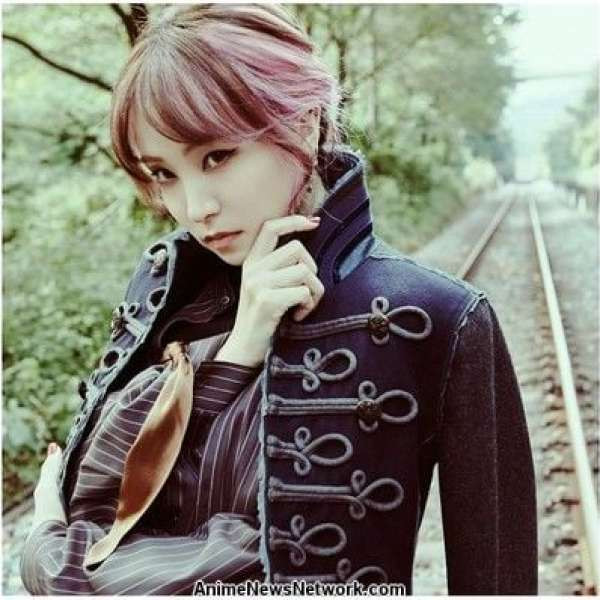 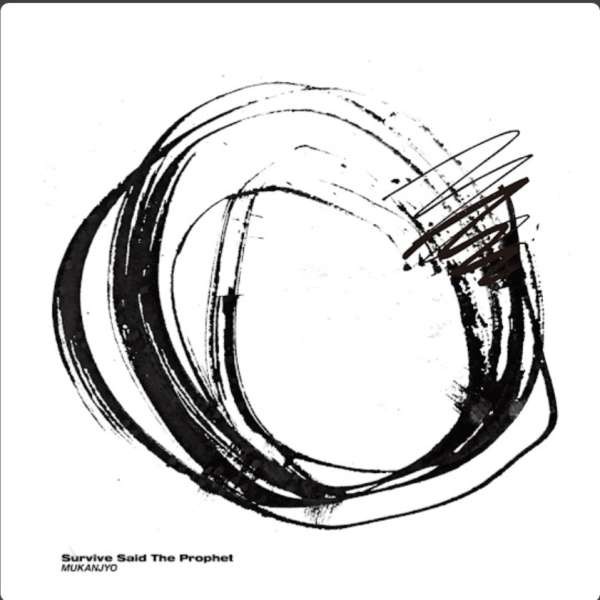 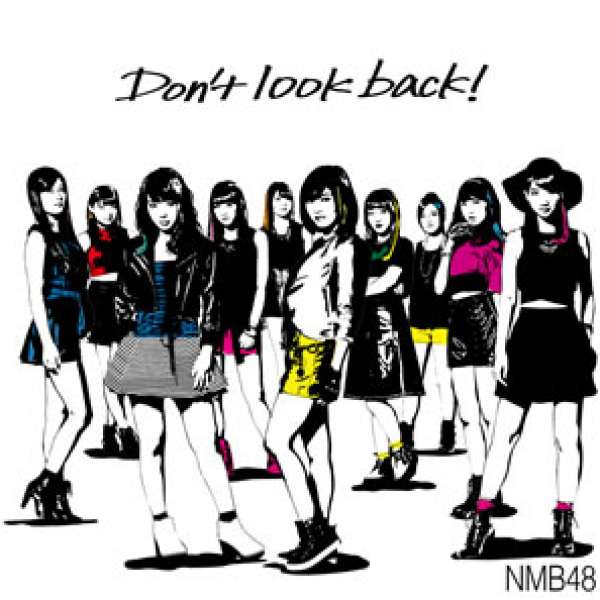 Are you sure you want to delete this track?

Are you sure you want to delete this comment?

Are you sure you want to delete this comment?

Are you sure you want to delete this post?

The song was successfully shared on your timeline.

To continue listening to this track, you need to purchase the song.

This track is age restricted for viewers under 18, Create an account or login to confirm your age.

The track report was successfully deleted.

The track report was successfully deleted.

Your Session has been expired, please login again.

A confirmation email has been sent.

Are you sure you want to delete this address?

You are about to purchase the items, do you want to proceed?

Are you sure you want to delete this product?

Are you sure you want to pay for create story?

Are you sure you want to buy a ticket?

Are you sure you want to leave this event?

Are you sure you want to delete this event?
The track has been moved to following album.